In the yesterdays round I played as a chemist Viktor Nikolayev.

I was an antagonist that round but I didn't do anything that would give that away, the only contract I did was stealing secret documents. As said there was no way that someone could know that I was an antagonist that round.
About 1 hour into the round I decided to have a little fun and drop a lube bomb. I dropped it, it was funny and all and a lot of people slipped. Then comes the culprit "Josiah Menial". He decides to shoot me because it was "annoying". I just ignored it and tabled him and walked away because I didn't want to kill him. I go to Medbay to get my wounds patched up since I was shot multiple times and then the culprit comes again and shoots me. Again I just table him and try to walk away because I didn't want to kill him. He keeps on following me and starts shooting me again, killing me because I took my armor off to patch up my wounds.
Was what he did okay? I contacted the admins and about 30 minutes after I sent my adminhelp they replied that they will contact the culprit. So they did. This is what the admin "Stevenator1" had to say:

When I asked the admin to elaborate because I don't see how killing someone just because he used lube is valid he had this to say:

Which meant that I would never get an answer unless I go to forums and get it myself.

Was this murder justifiable? I will go over the rules of Eris to check if it is:

-Conflict with an adequate reason, which was played out during 15-20 minutes of the round (minimum), is considered to be a long-term conflict. At the same time, a conflict with the entire station or the entire Ironhammer department cannot be considered an excuse.
\There was no long term conflict since the whole thing happened in a span of 3 minutes
-An adequate reason for killing could be: Someone ran into the arsenal and is actively touching lethal weapons.
\The only "weapon" I had that round was the lube bomb i threw in Medbay
-An adequate reason for killing could be: Someone has Excelsior armor, during the uprising of Excelsior.
\I didn't have excelsior armor nor was there an uprising or Excelsior.
-An adequate reason for killing could be: Someone is trying to blow up the whole ship.
\I didn't try to blow up the whole ship. You can't do that with a lube bomb. Maybe you could count in that I was an antagonist in this one. But I didn't do anything that would make me stand out. So he couldn't have known I was an antagonist.
-Some mechanics, such as sanity, can provide you with reason to assault one person even while not being an antag. However, make sure it will not escalate in lethal conflict with whole crew, as you will be punished for that.
\Maybe that could have been the reason. But that is why I contacted the admins to check if something like that was the reason. The admin didn't want to respond to it.
-When you have an antag role - you are allowed to kill people as much as you need, provided they are not your allies. But you don't need to be asshole about it, don't murder whole server on low population, for example. It's totally not fun for others.
\The same as the last one, I tried to check with the admins if something like that was the reason. But they didn't answer. Even if he was an antag it was unjustifiable to kill me since my head wasn't on the contracts list.
-Everyone is valid to kill in Deep Maints. This a special rogue-like generated location in depth of out ship, assailable by special ladders, do not mistake it with regular maints. You enter them on your own risk, and accept all what can happen to you. With this in mind, same rule as above applies here, don't be an asshole about this freedom, do not spawnkill people, drag them to Deep Maint to kill them, or lure them by doing aggressive actions to kill them.
\As said before, this didn't happen in the deep maints, it happened in Medbay.

I'll provide any context I can, but I'll leave the ruling if it was "justified" to other admins.

Josiah Menial was an antag this round - I avoided sharing this information with you because he was still alive and the round was not over. I had a conversation with him about the incident, and he justified killing you because you lube-grenaded the main hallway. I made sure he was aware of the rules around murder, and ended the conversation there.
Top 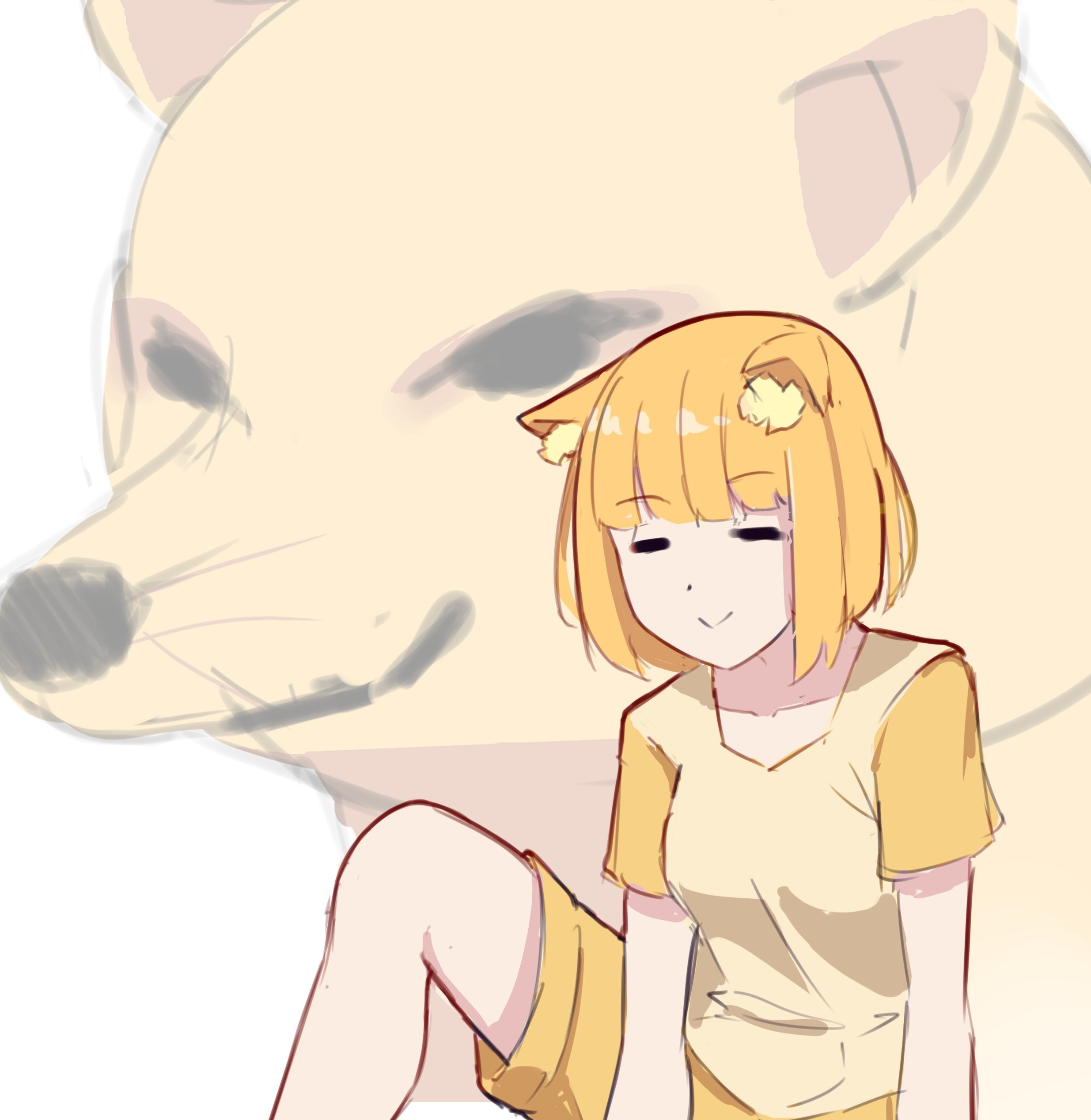 Antag on antag violence clearly is something admins will do noting about, if that's not team based antags.
Top
Locked
3 posts • Page 1 of 1