Where were you banned:
Discord

Your version of events:
I noticed that time since my very first warning has passed through so it was more than a year ago which means it doesnt count (or does, dont really need jannies explaining that they still can ban for no reason at all etc 1984) so I thought it will be a good idea to write nword again (especially after rosalimo wrote it in context of my message). And then I got banned, even though it was more than a year ago the first time I got my first warning, so it would make my current nword violation a second warn, not third (last) warn (the warn after which you get banned)

Why you think you should be unbanned:
Why should anyone be unbanned? I mean you can ban half of admin staff and nothing of value will be lost. Well, I can only say that I dont act as a clown (mostly) and break only nword rules (that probably I wont be able to break for a long time after that) so I dont think that there can be any troubles from my side.
Also I knew for what I could have been banned and didnt push it to that limit (I didnt think that this bann will count as I wrote previously)
Top 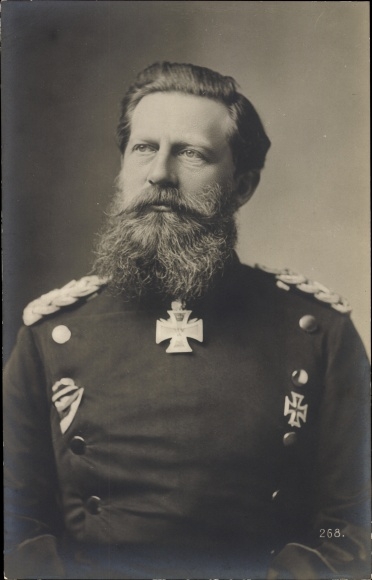 Hello Paket, I was who banned you.

The ban was issued for posting unfunny Nword, even though I know Rosa posted similar things beforehand, but actually told you to not do it.
Banning half the admin team without anything of value being lost is the same for the playerbase, unfortunately, but whatever. Thats not the debate here.

Given that your other infractions were mutes, discord crash-gifs and another nword warning and warnings dont simply vanish after a year, but are rather a reminder for any given infraction, its not just "ok one year has passed, thus one warning is gone" isnt how our system works. It's also measured about why the warning was issued, how it was handled by the user and what the warning was for.

In any case, there have been worse things than nwords, but I will give you the benefit of the doubt.
Top

Yeah okay. I just heard that some were not banned simply because their old warns were pretty old. Anyway if I knew that it will literally take a month on a forum and how hardgoing is the process of unbanning I would have probably thought a little bit more before posting it (I would have still posted it anyway, just thought a little bit more about it). Still even though your message suggests that I am unbanned, I am in fact not.
Top

Am I unbanned or what?
Top

After some consideration, we have decided that the ban would not be lifted. Sorry for the wait.
Top
Locked
5 posts • Page 1 of 1